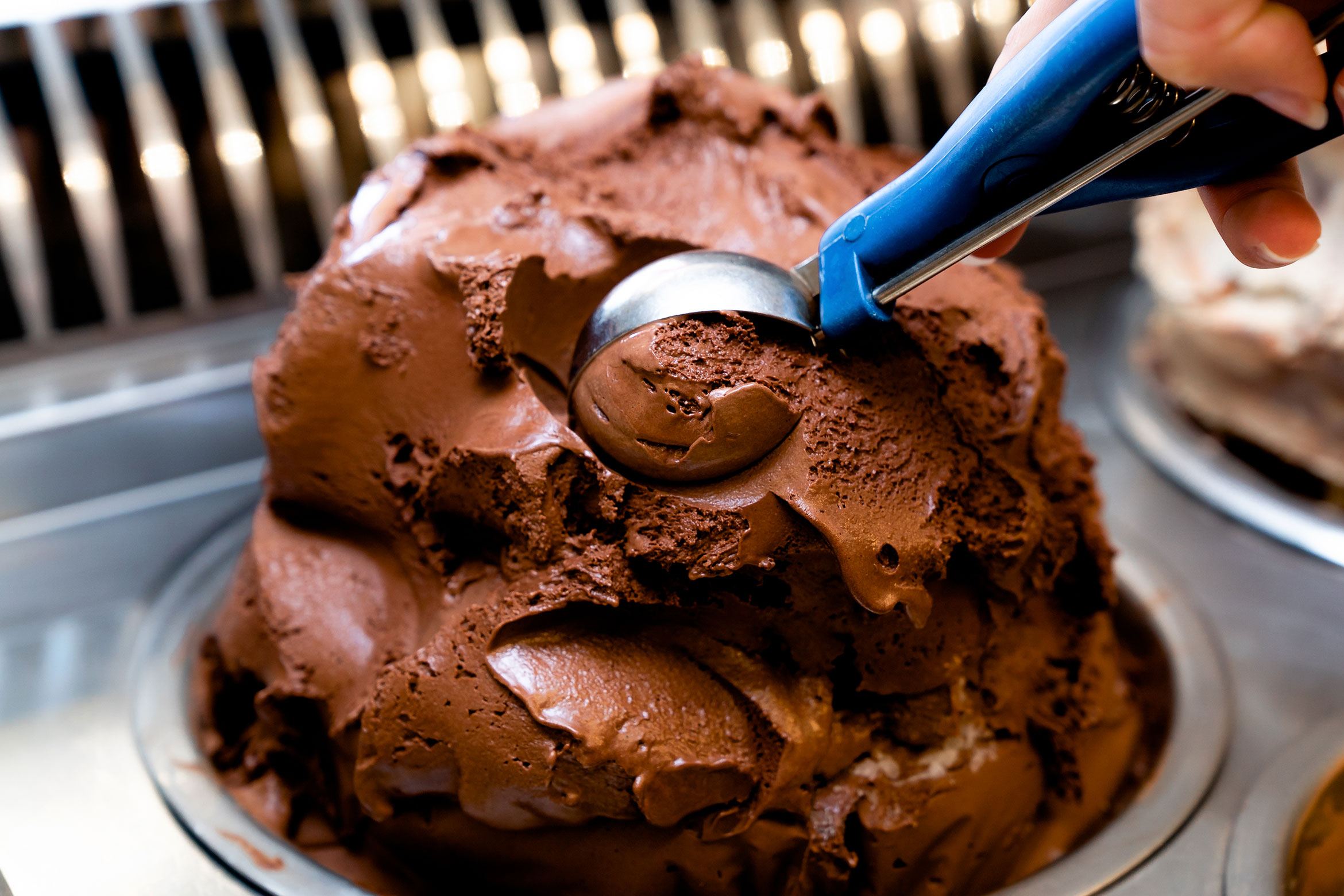 Most people think gelato and ice cream are the same thing. They are very similar, however, there is a difference!

‍
Gelato is the Italian word for ice cream derived from the Latin word “gelātus” (frozen). Gelato is lower in fat because it contains less cream and more milk, and is churned slower resulting in less air and a richer flavour.

If you really want to be a gelato pro, swat up on the facts below:

– gelato has a lower fat content than ice cream

Gelato is made with milk, cream, various sugars, and ingredients such as fresh fruit and nut purees. It is simply the Italian word for ice cream, derived from the Latin word “gelātus” (meaning frozen).

BUT, gelato is actually different from the traditional recipe of ice cream because it is lighter, having a lower butterfat content than traditional ice cream. At Messina we also use more milk rather than cream.

To put some percentages on it, gelato typically contains 4-8% fat, versus the 14-16% found in ice cream. Gelato also contains less air than most ice cream and is therefore more dense and rich in flavour. Scoop for scoop, you get more gelato than you would ice cream.

Now you know the difference, that makes it the perfect excuse to get two scoops surely? 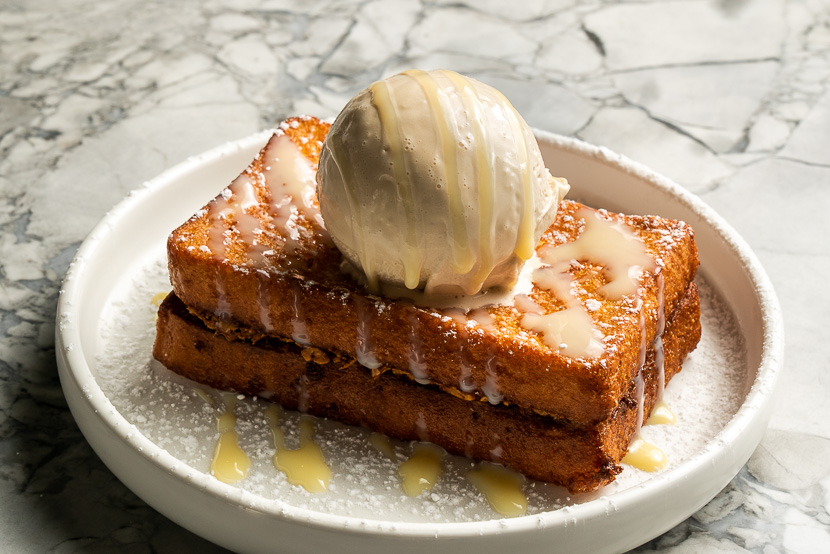 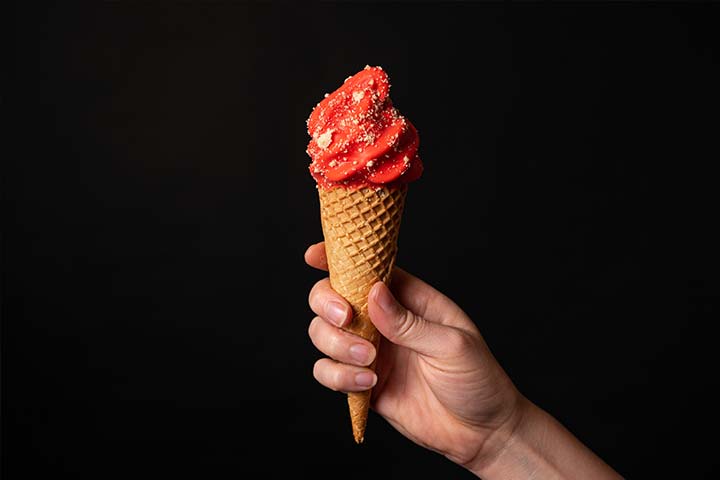 We're coming to the Sunshine Coast for the very first time! We'll be at the Food Fair as part of The Curated Plate from 9-11 August 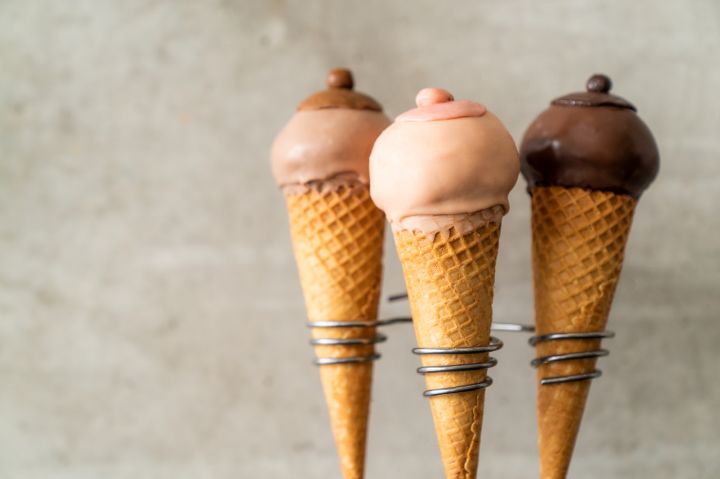 Messina 'Choc Tits' At The Museum Of Contemporary Art Australia

In partnership with commissioned artist Willoh S. Weiland and the MCA, we've developed a gelato choc tit to accompany you into a 10-minute cinema experience.
See All Posts 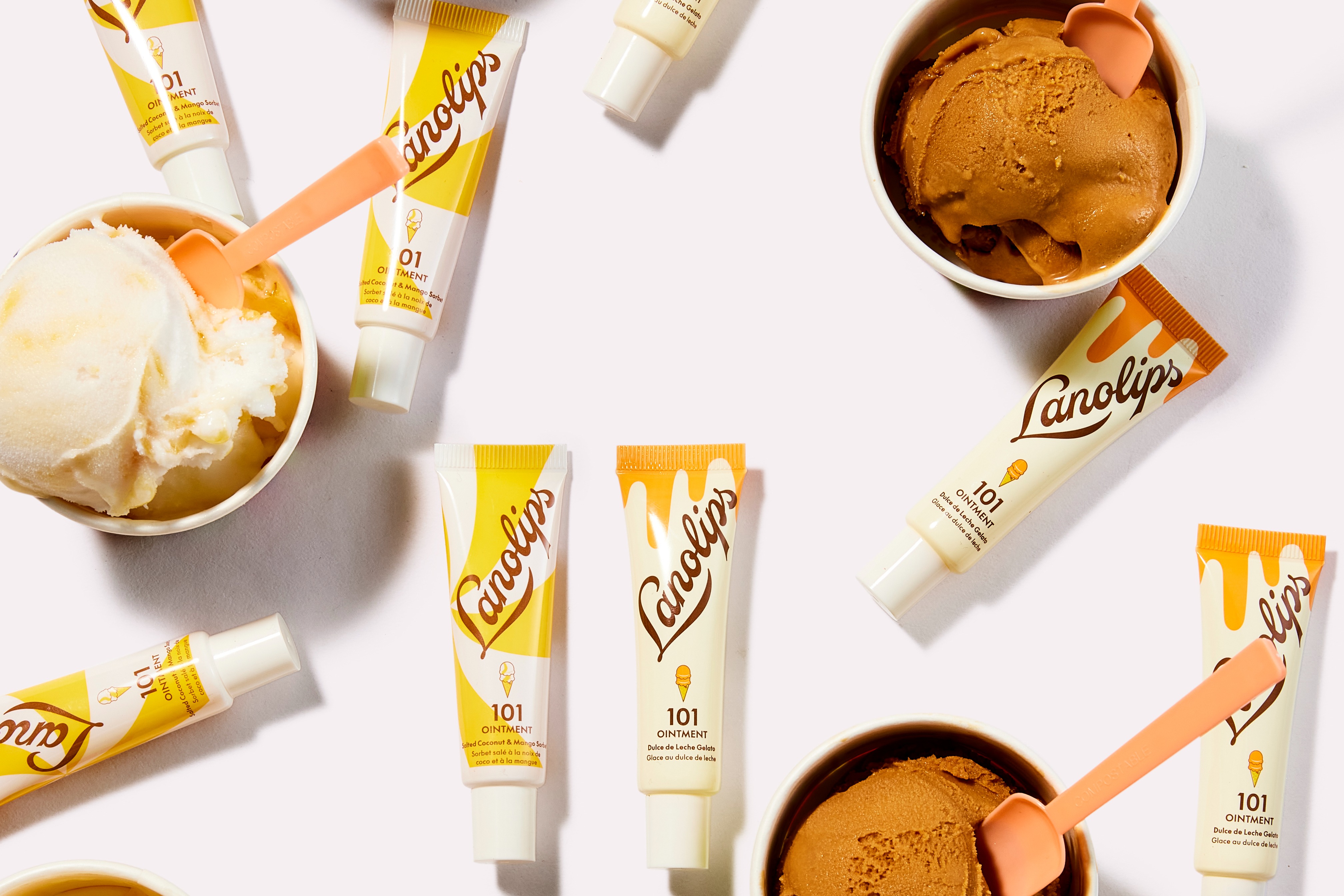 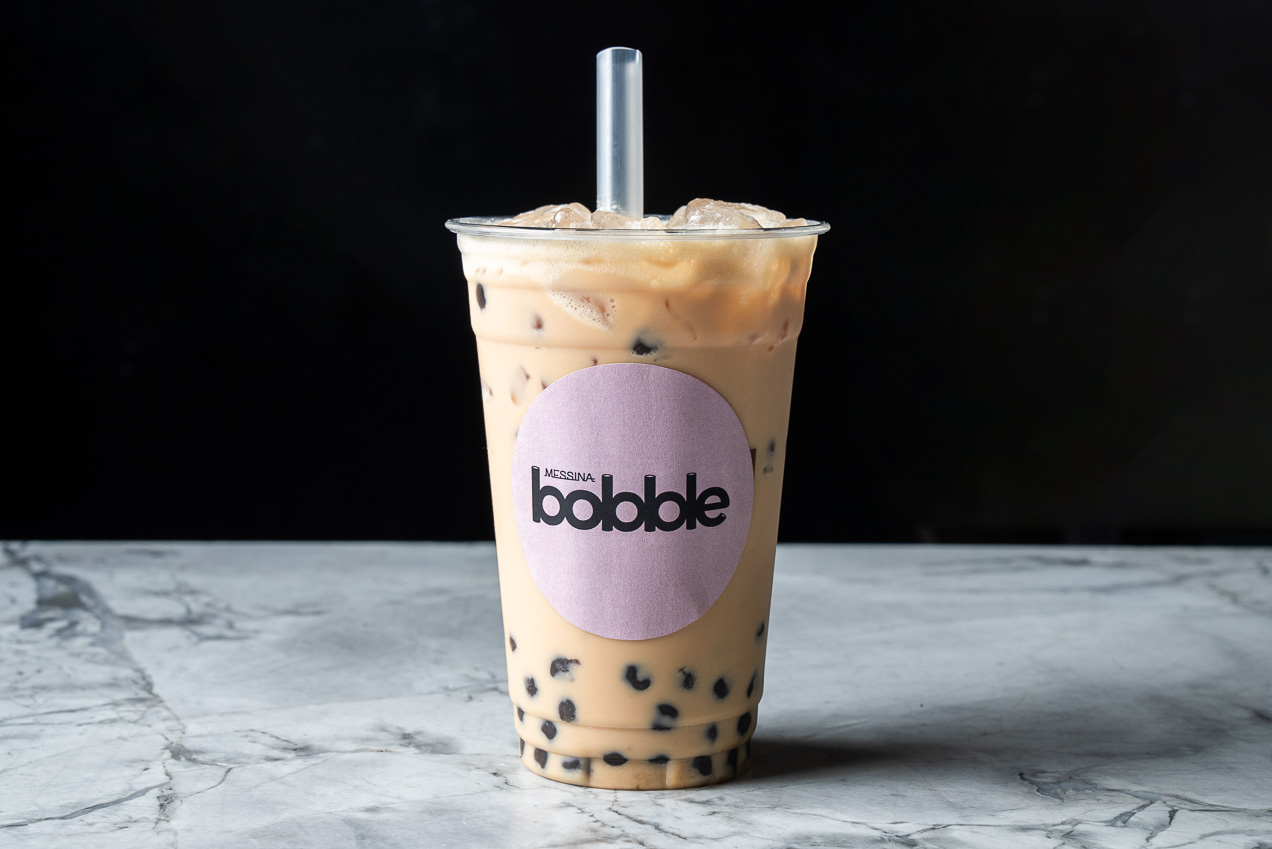 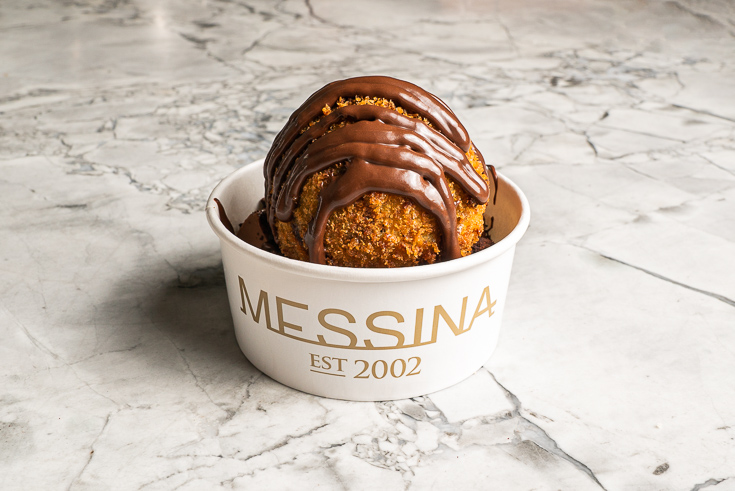