The King That Ordered $1200 Of Messina On Dad's Uber Eats 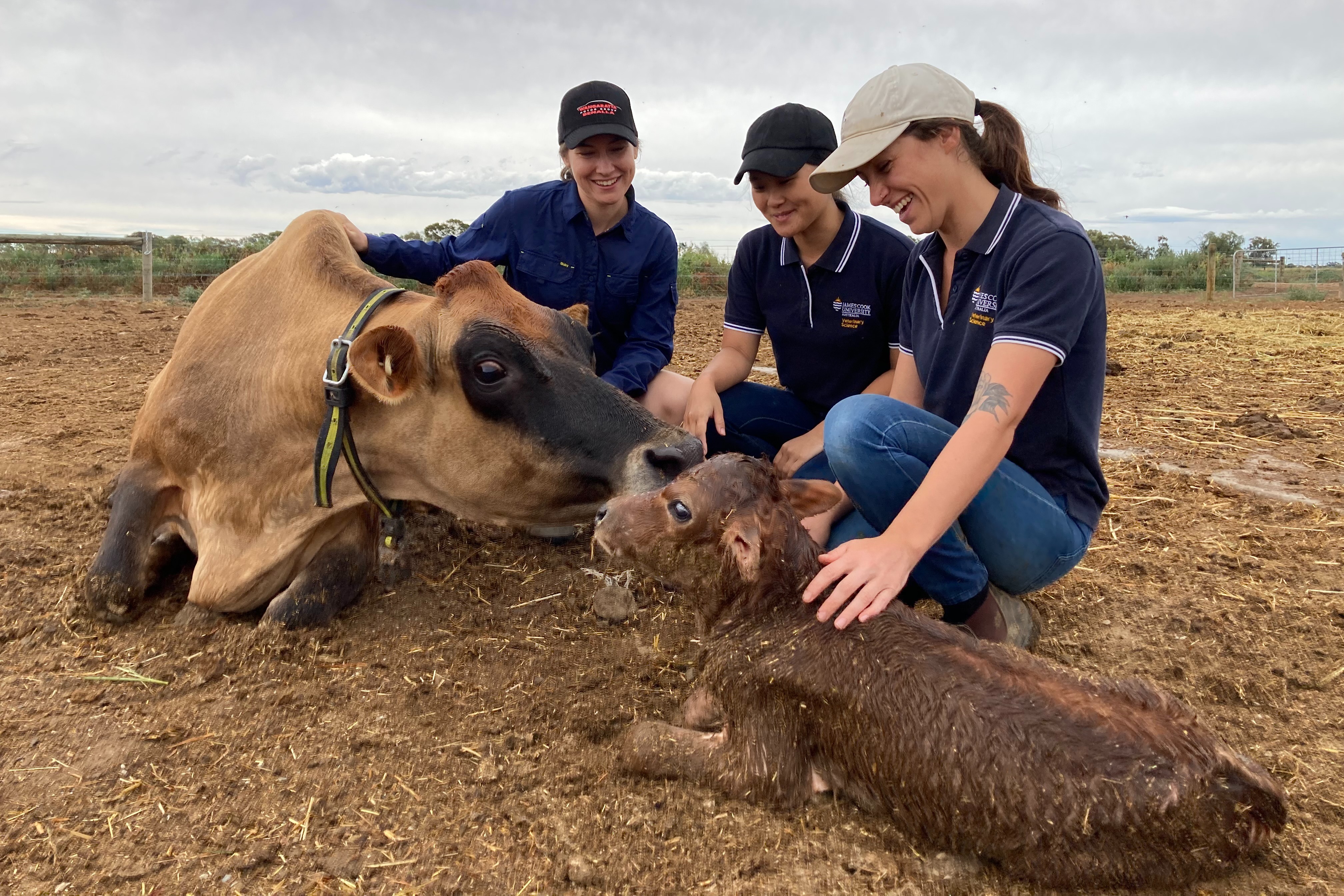 We're naming our newest baby cow after the kid that ordered $1200 of Messina on his Dad's Uber Eats account and he's already a little guzzler.

We were pleasantly surprised to hear about Christian King, the 5 year old that got hold of his Dad's phone to "play games" before logging into Uber Eats and ordering $1200 of Messina gear. Making sure he had enough variety, he ordered a fleet of gelato cakes, 9 bottle of Messina Jersey milk, about 10L of gelato (mixed flavours of course) and about 20 x Messina Choc-Hazelnut Spread and Dulce De Leche. It wasn't until Kris (Dad) got a call from the driver informing him of a very large delivery to his work at the Fire Station, that he put two and two together.

This wasn't Christian's first try of Messina. His family regularly drives down to visit our Bondi store for after dinner gelato, fair to say he's been indoctrinated young.

After a call from our farm manager yesterday that a baby calf was born 10 minutes prior, we couldn't miss the opportunity to name him Christian, or Mr King. Fair to say he's going to have a pretty good life munching on grass and surrounded by our 400+ herd of Jersey cow in Numurkah, Victoria. He's already proven himself to be a little guzzler.

"As Messina is now available for delivery exclusively on Uber Eats we wanted to celebrate this superfan in a suitably exclusive way. We contacted Messina and asked if there’d been any new calves born and it turned out one had arrived that same day so we were quick to suggest it be named in the family’s honour. The family was onboard and we’re proud to confirm they are now officially Messina royalty with a cow set to contribute to iconic future flavours."

READ ABOUT OUR DAIRY FARM 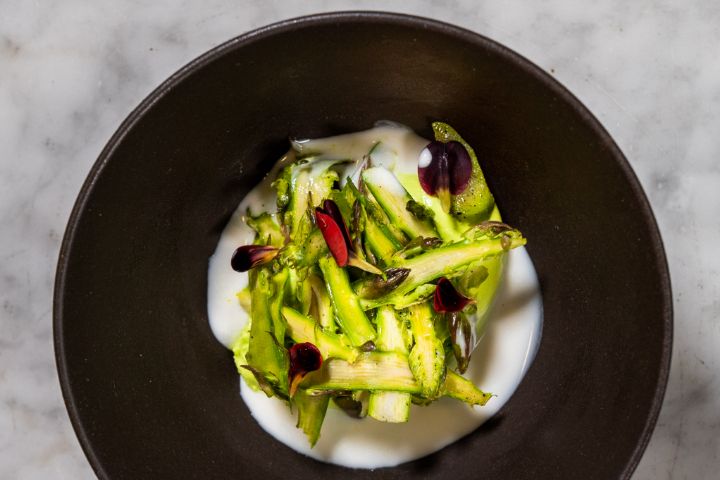 22 October - This Week's New Dish at The Creative Department

Every week, Head Chef Remi Talbot comes up with a new creation to add to the menu at the Creative Department. 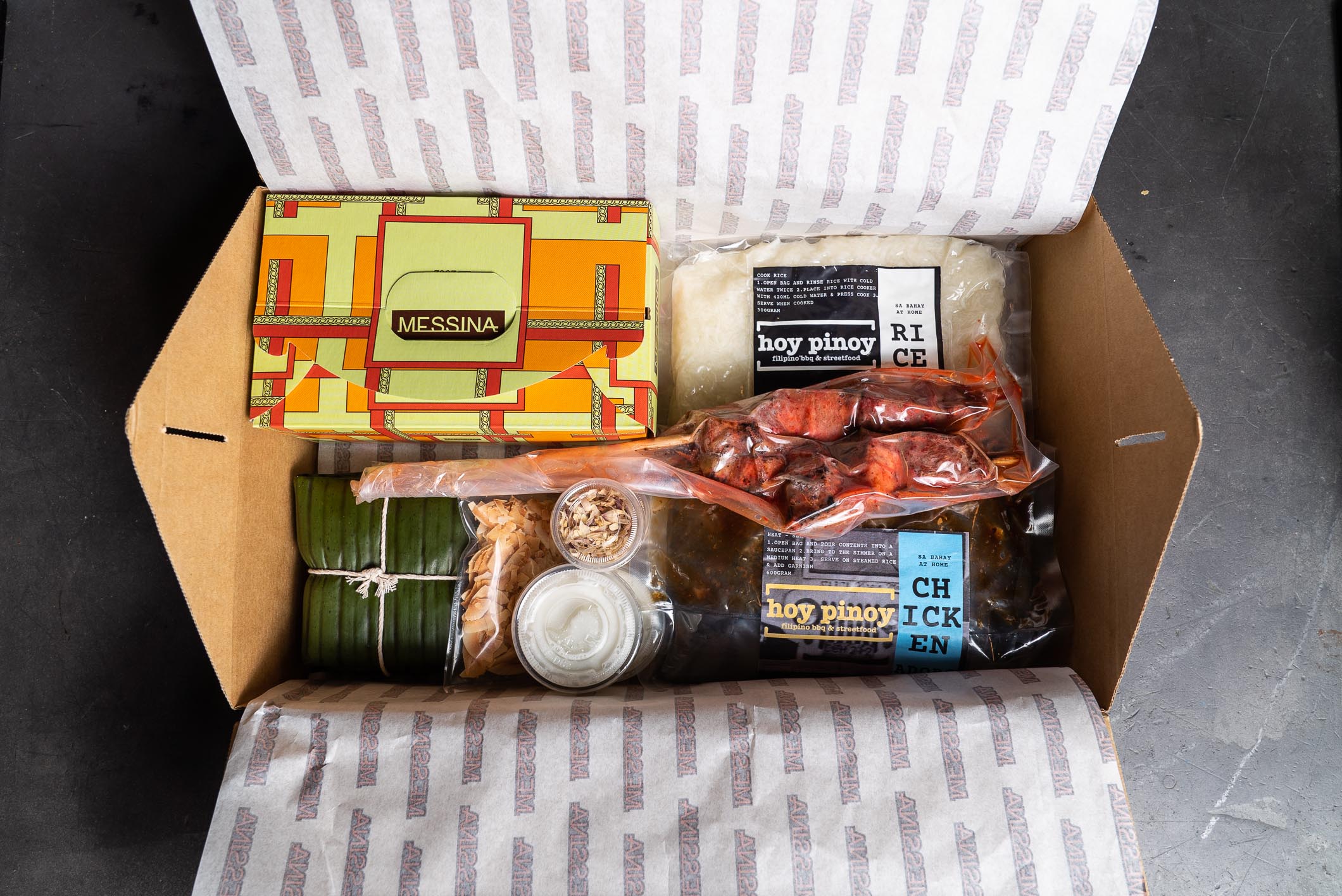 Pre-orders, delivery and walk-in dinner packs are now sold out. 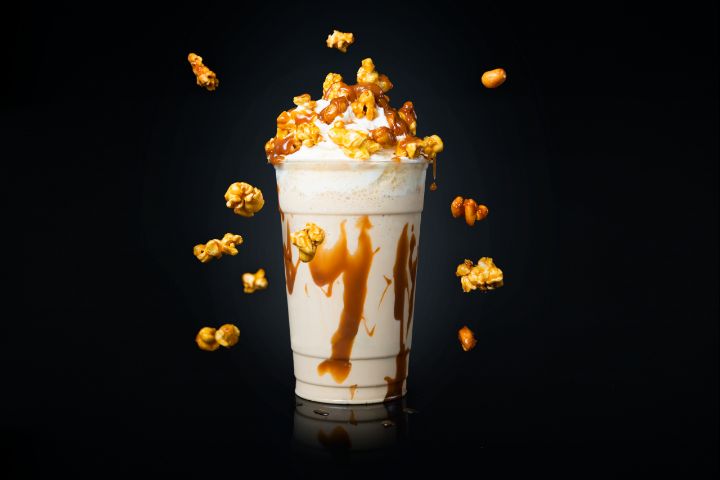 This month we've created a caramel popcorn shake and another vegan shake.
See All Posts 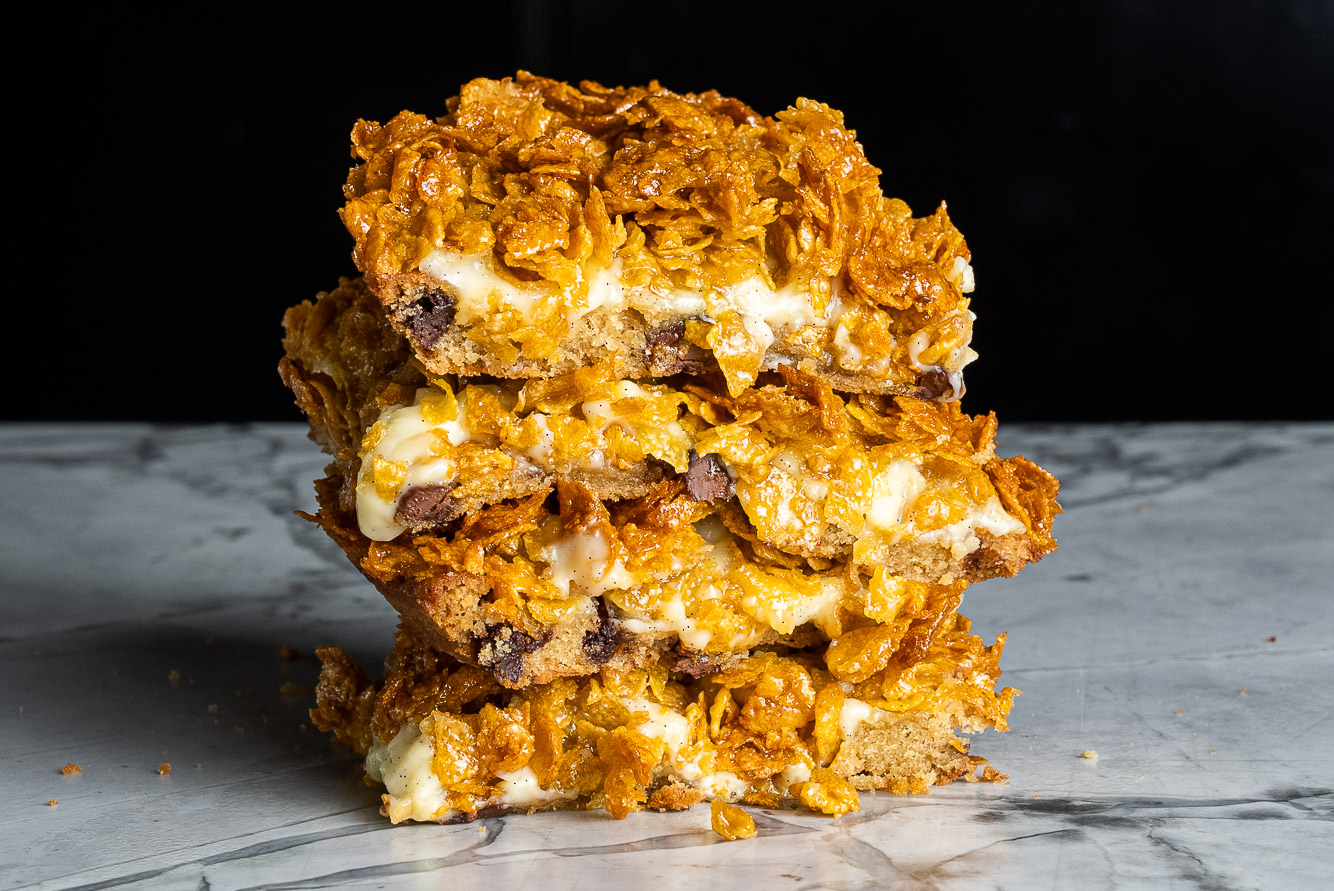 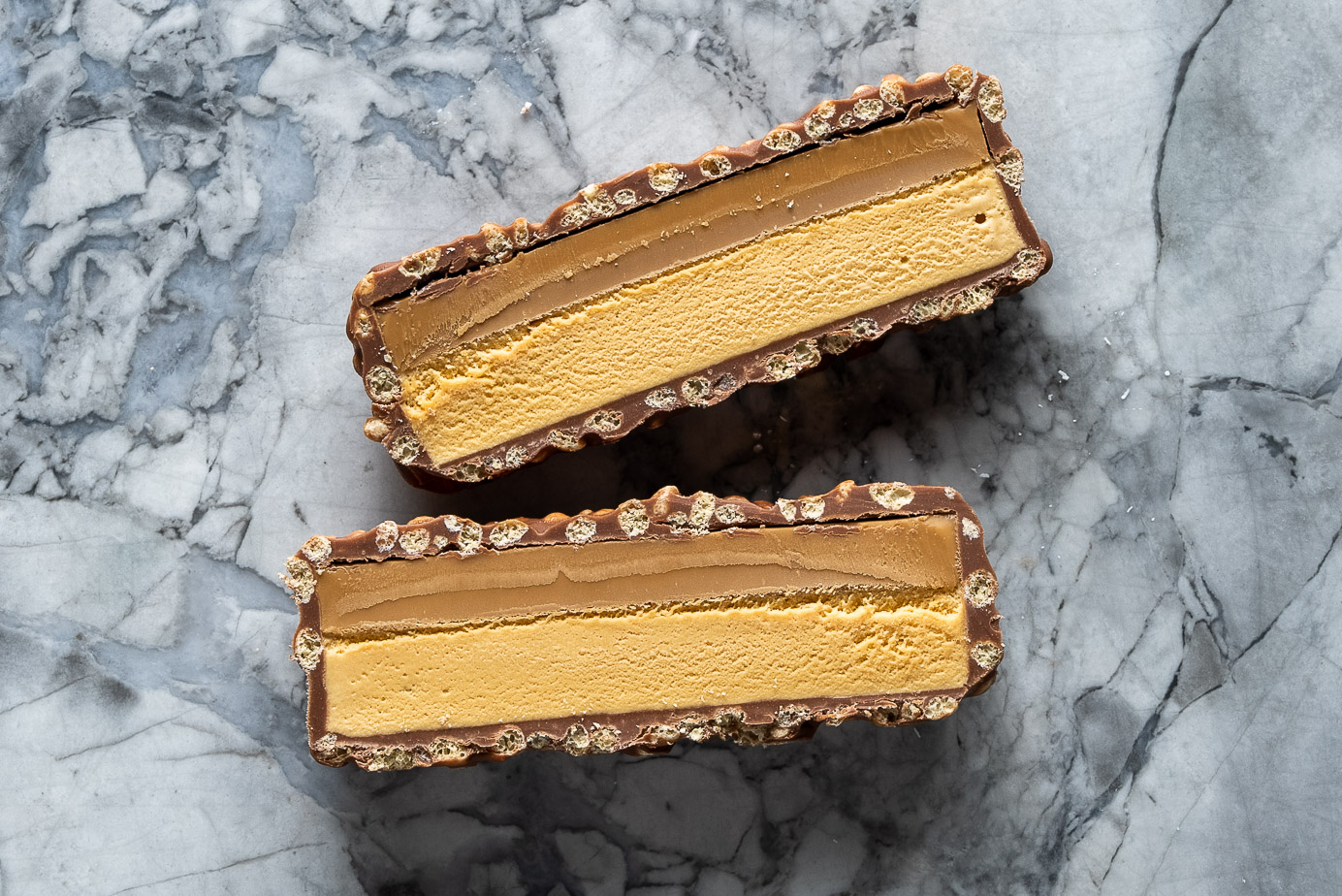 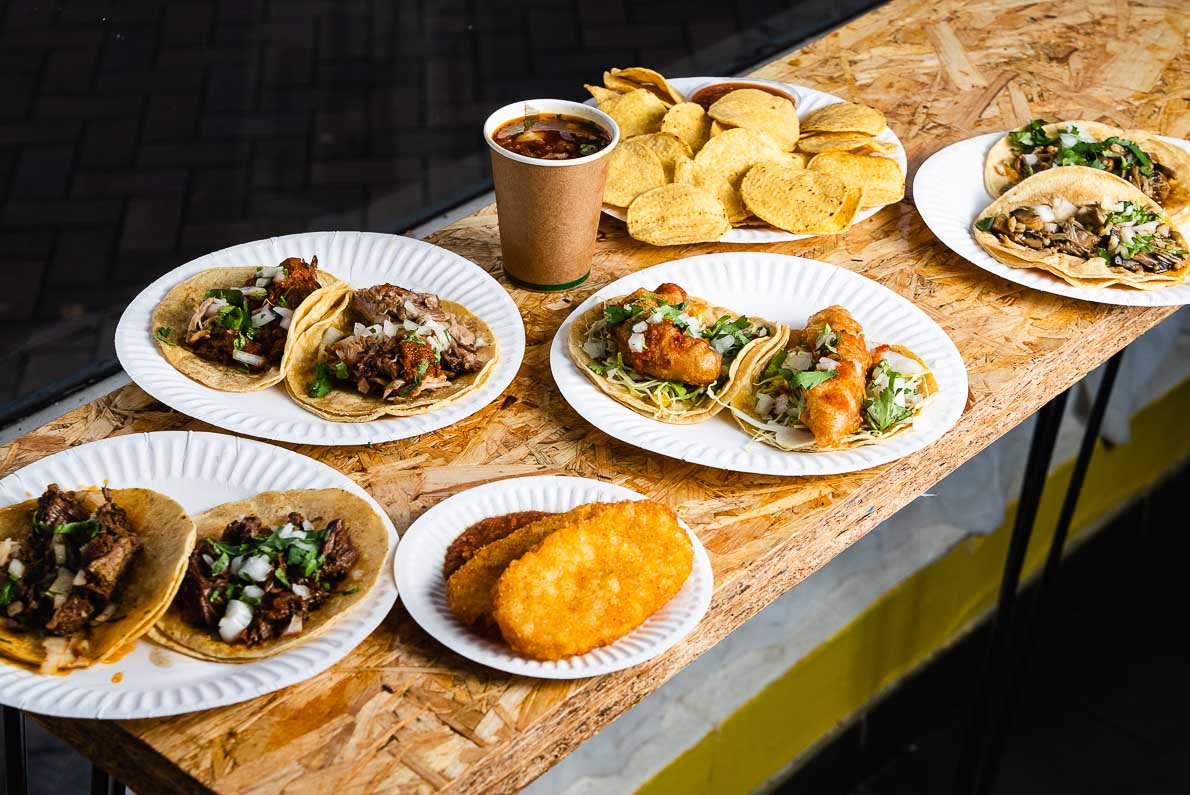